When I started this challenge, I couldn't wait for the day when I'd be able to write this post. My best holiday till date - purely because of one thing - my love for mountains. From Chennai to Calcutta by train, from Calcutta to New Jalpaiguri, from there to Siliguri and from thereon a 5 hour curvy-winding-narrow-up-on-the-mountain-lane bus drive is how I reached Gangtok, the state capital.

The huge majestic snow capped mountains, sub zero temperatures, mild snowfall and just a few yards away - natural hot water springs is what I call nature's creativity. The gushing Teesta river to the north of Sikkim causes sheer excitement and goosebumps. As I go up the Nathula Pass and stand with the soldiers of the Indian army on the Indian border, what I see beyond is pure white - layers and layers of snow. The mountains beyond cast a beautiful image in contrast to the white snow and specks of miniature trees. I was misty eyed, not because of the cold, but because what I saw in front of me is an experience I shall never ever forget.

Some of the soldiers and I built a snowman and while we did that, they narrated a story.

There was a soldier by name Harbajhan Singh who once vanished in the glaciers. He appeared in the dreams of a fellow soldier and requested that they build a temple for him in the mountains as he was lost and he'll be able to find his way back. The Indian government acceded to this request and a Baba Mandir was built a few minutes trek down the snow capped mountains. The soldier had provided the Indian government with information on some infiltration before he missed his way in the mountains. It's believed that a prayer here keeps the soldiers safe during trying times. (And I can't forget the hot sheera that was served here as prashad; I thought I died and went to heaven - snow capped mountains, mild chill and hot food - that's heaven for me)

I stand up and salute these guys that stand there braving such fickle weather and loneliness and protect this country. They deserve all the love and respect that we can give them.

The other side Sikkim is relatively warm and is covered with tea estates and monasteries. In one of the monasteries in Gangtok, a wolf roams about freely and is regarded as a pet animal.

I missed the Gordungmar lake at 18000 ft as the weather became very fickle and I wasn't allowed to go there. Yumesang was picture perfect notwithstanding the fact that my jeep got stuck in the snow and required 2 strong people to move it out, else I wouldn't be here to write this post. :)

The local liquor made of millets steeped in hot water, is fun to drink. The local music and rock bands are simply the best. 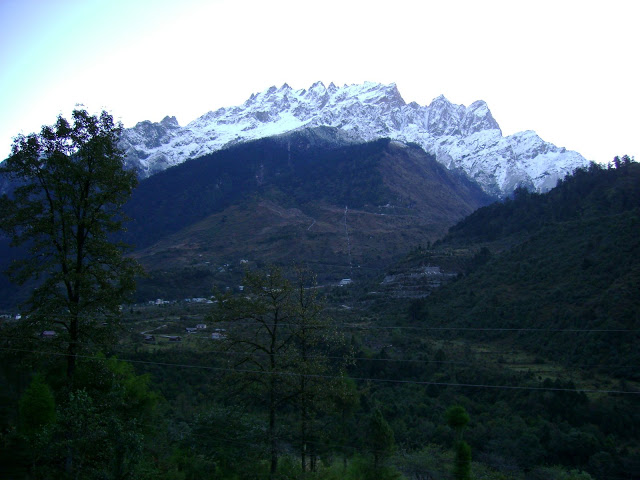 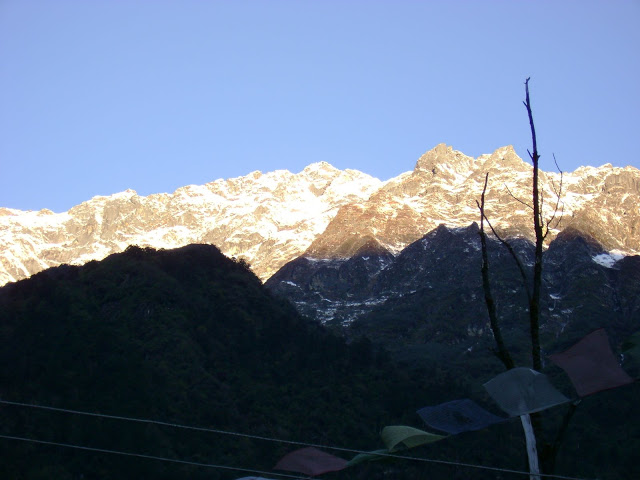 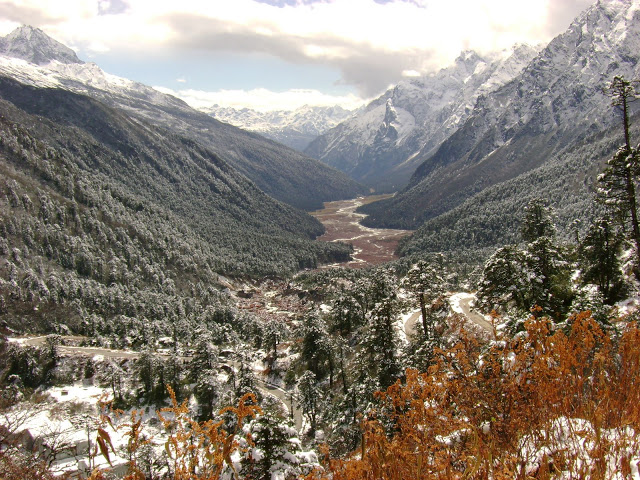 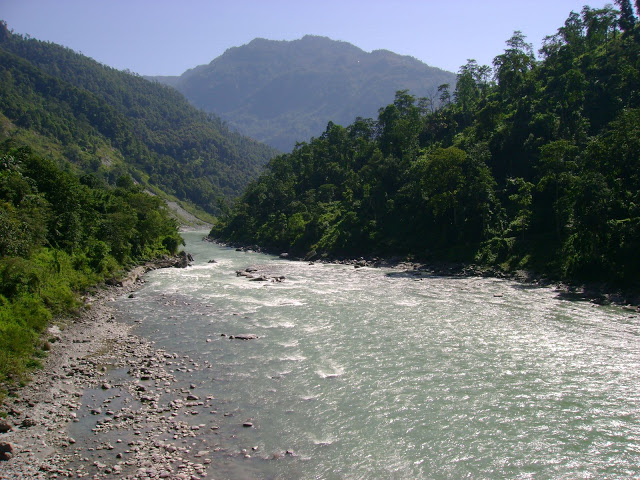 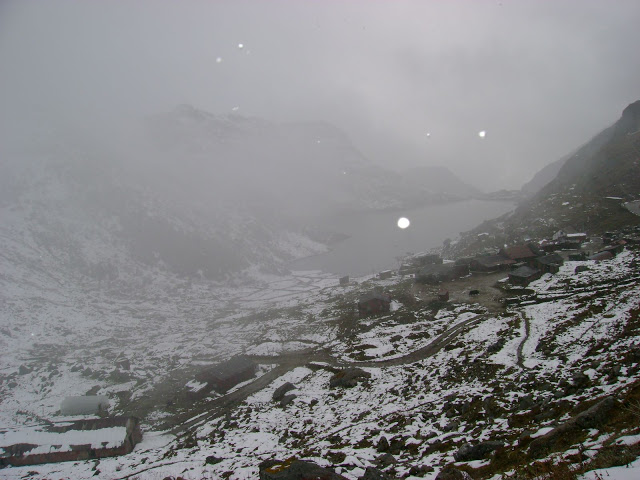 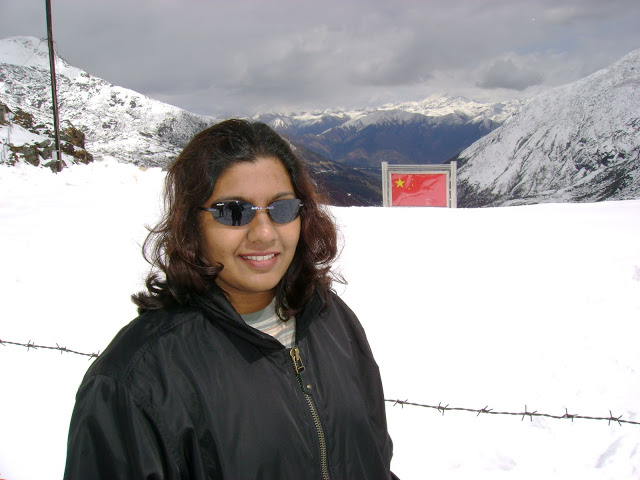 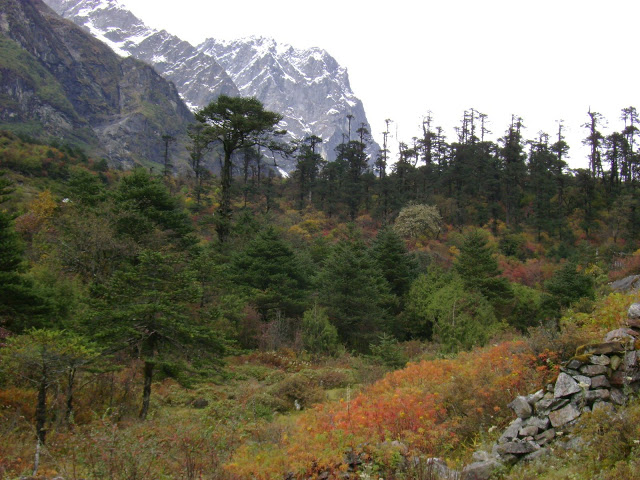 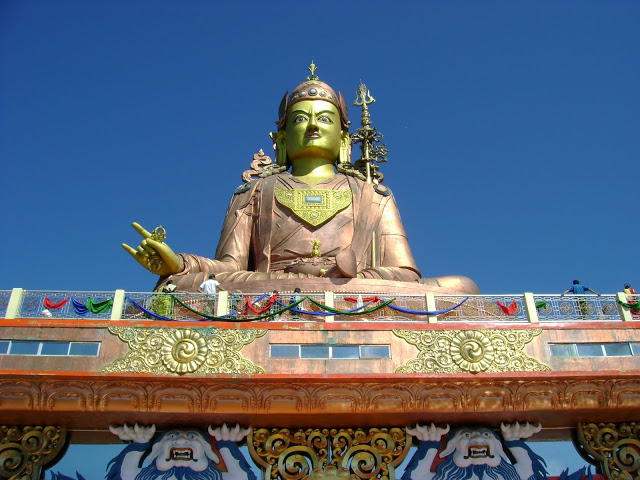 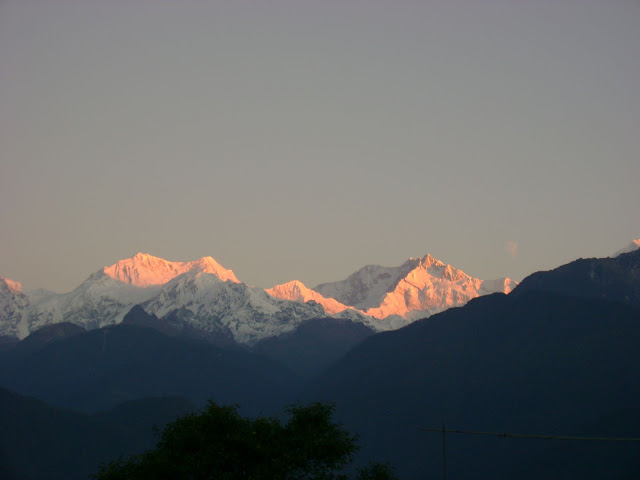 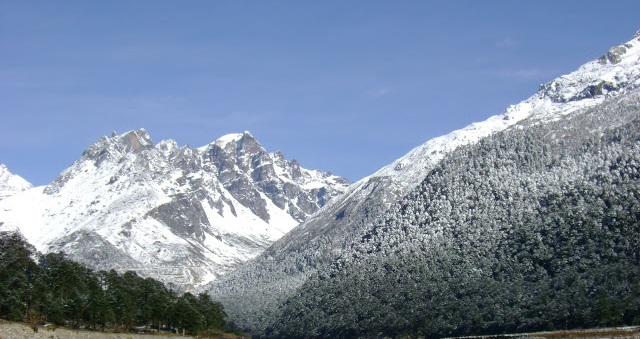 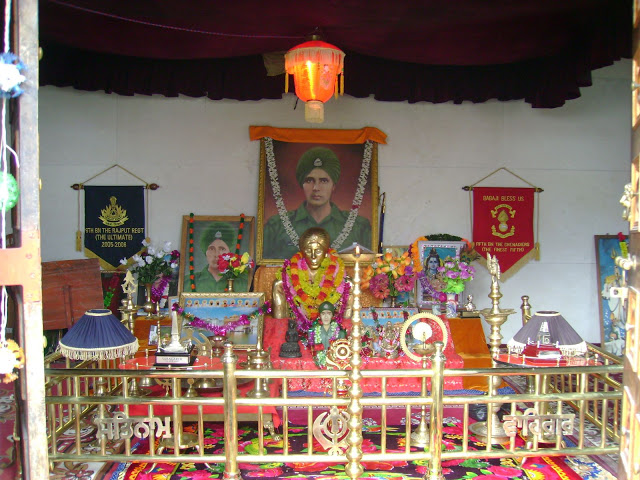 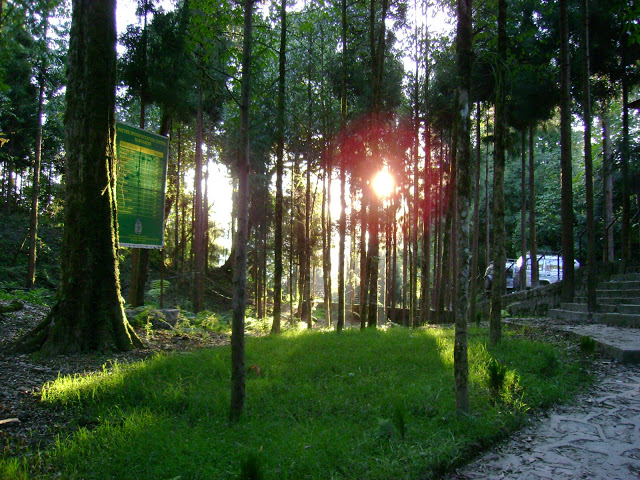 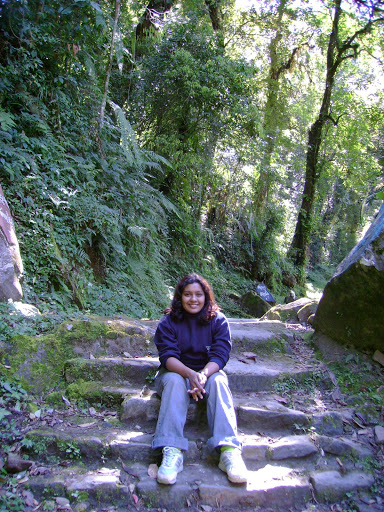