This very beautiful temple town south of TamilNadu has been one of my favorite places in the recent years. It's about 6 hours drive from Madras and boasts of some of the most breathtaking temples in this region. Even if you don't believe in temples or God, it's worth visiting the temples in this place simply for the way they've been designed and constructed. The huge praharams (courtyards) and pillars make for some quiet evenings to be spent in sync with oneself.

The etymology of the name Kumbakonam is quite interesting. It's said that the seed of the universe got displaced during one of the huge pralayams (or massive destruction) and finally chose to settle in this particular place. The Mahamaham festival (conducted once every 12 years) commemorates this.

Kumbakonam was ruled by the Cholas, followed by the Pandyas and later formed part of the Vijaynagara Empire ruled by Krishnadeva Raya. Post that, it was also ruled by the Nayaks and Marathas. There's a distinct impression of each of these kingdoms in this town.

The Airavatheswara Temple built by Rajaraja Chola is part of the World Heritage Sites. Swami Malai, Patteeswaram Durgai, Adhi Kumbeswarar Temple, Thirumangalakudi Sri Prana Naadeswarar Temple, Oppilliappan Kovil, Pratyankira Devi Temple, Tirunageswaram Temple, 9 temples for each of the planets are some of the famous temples around this area. To visit all the temples in this region, this one lifetime is not enough and I just wish some day I am able to visit most of the temples here.

The degree kaapi (filter coffee) is absolute bliss (although beware of the fake kumbakonam degree coffee outlets that have now sprung up in every corner). The bazaar streets are a shoppers delight, stainless steel, brass and bronze being the most sought after metals in this town.

From here, you can easily travel to other temple towns such as Tanjore, Chidambaram and Trichy.

What's your famous memory of this place? 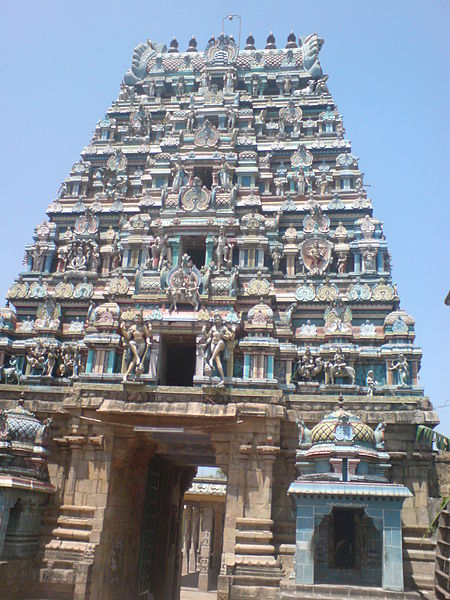 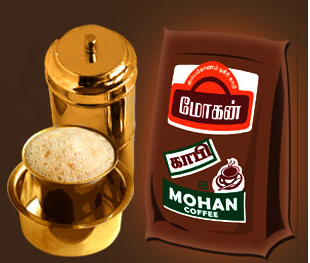